There are many interesting and fun facts about Paris that most people don’t know. 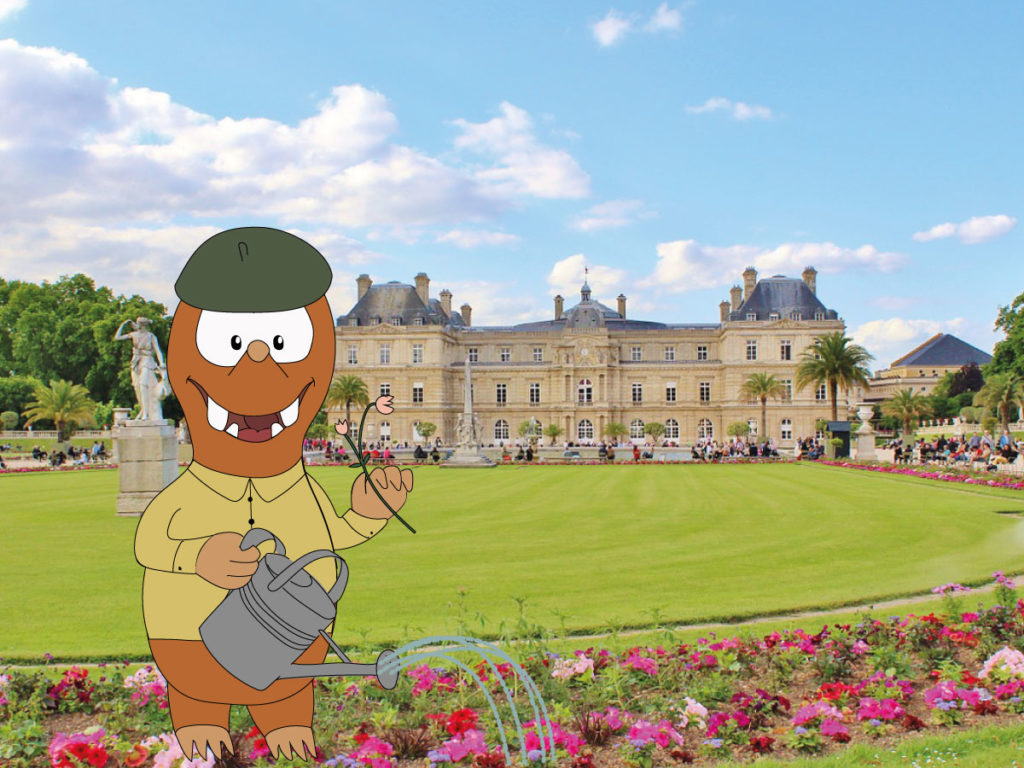 Paris, beside being the City of Love and Romance, is an intriguing destination for every age, especially if you find the right way to explore it! Which one? That’s obvious: with the Tapsy Tour for families with kids!

THE TOP 11 INTERESTING AND FUN FACTS ABOUT PARIS

Discover my list of the most exciting curiosities about Paris!

When the Tour Eiffel was installed, in 1889, it was supposed be a temporary installation for the durance of 20 years. Then it became one of the symbols of Paris and nowadays nobody would think of removing it! 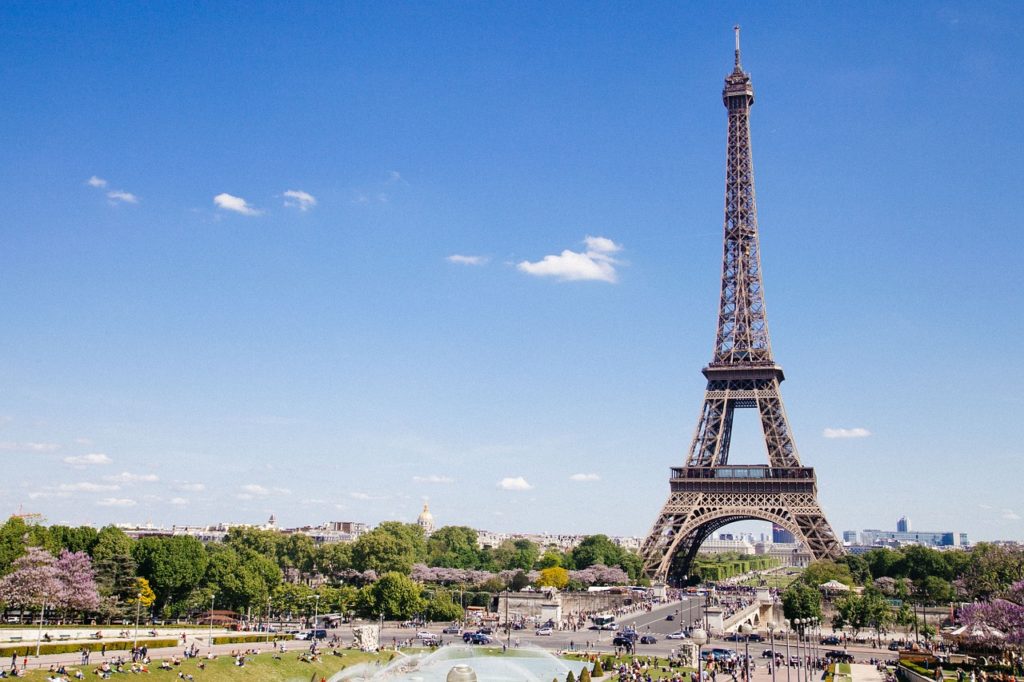 A COMMON NAME FOR A UNIQUE PLACE

Paris is a unique city, but its name is not! There are in fact as many as 38 cities called Paris across the globe, most of them in the USA.

THE OLDEST NEW BRIDGE IN PARIS

Despite its name, Pont Neuf (“New Bridge”), built in the 16th century, is actually the oldest bridge in Paris! 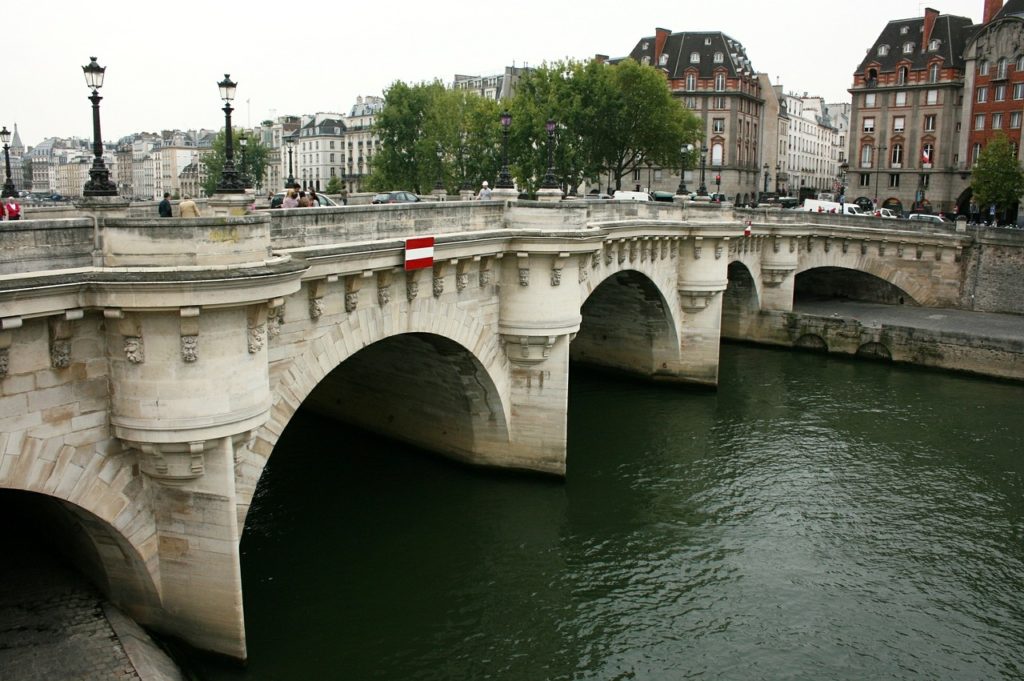 Are you planning to drive to Paris? Read this one then! To manage traffic in Paris, the capital of France doesn’t use STOP signs,. In fact, there is only one single STOP sign in the whole Paris!

THE LIGHTS OF STREETS AND REASON

Paris is usually referred as “la Ville Lumière”, which means “The City of Lights”. The capital of France is called this way both because it played an important role in the Age of Enlightenment and because it was one of the first cities that in the 19th century started illuminating its streets.

NO TROUSERS FOR WOMEN

According to an obsolete 214-year-old law, until 2013 it was illegal for women to wear trousers and they could be even arrested for it! Quite strange for the capital of fashion, but absolutely true!

HOW WOULD YOU NAME A…BELL?

In Paris nothing is left to chance, even the bells have names: the one in the Notre Dame Cathedral weighs 13 tons and is called Emmanuel. 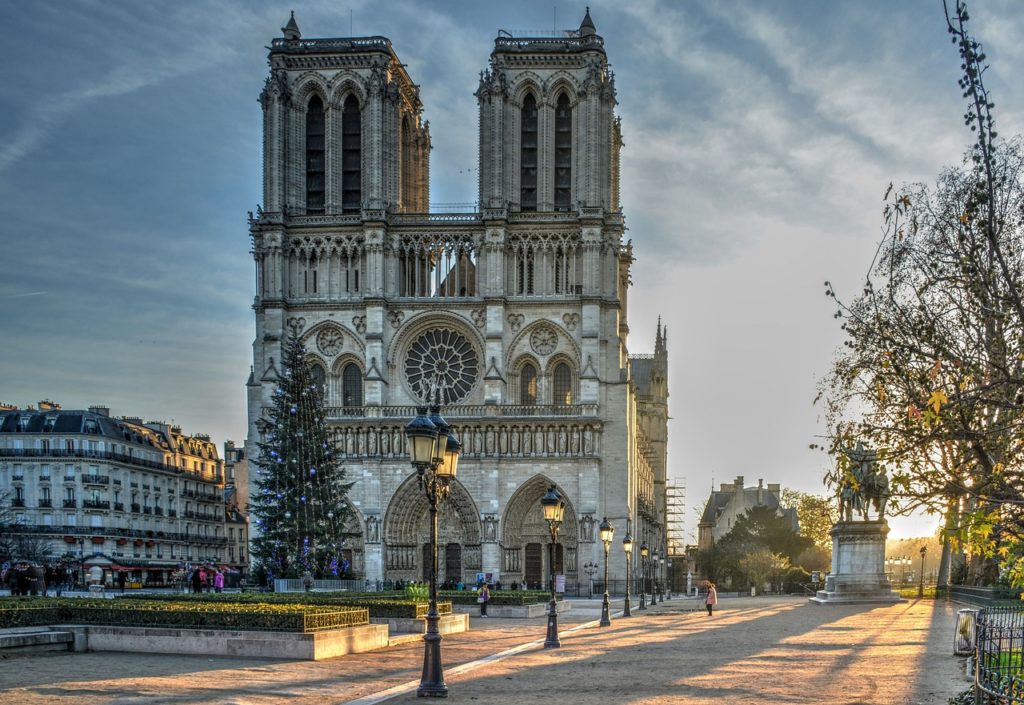 Parisians are more than dog-friendly, they are dog-addicted! It has been estimated that in Paris there are more dogs than children, about 300.000 dogs!

HOW TALL IS THE TOWER?

During the hot summers in Paris, the height of Tour Eiffel changes! How comes that? The iron of which is made expands with heat and the tour Eiffel can grow up to an extra 18cm in height! 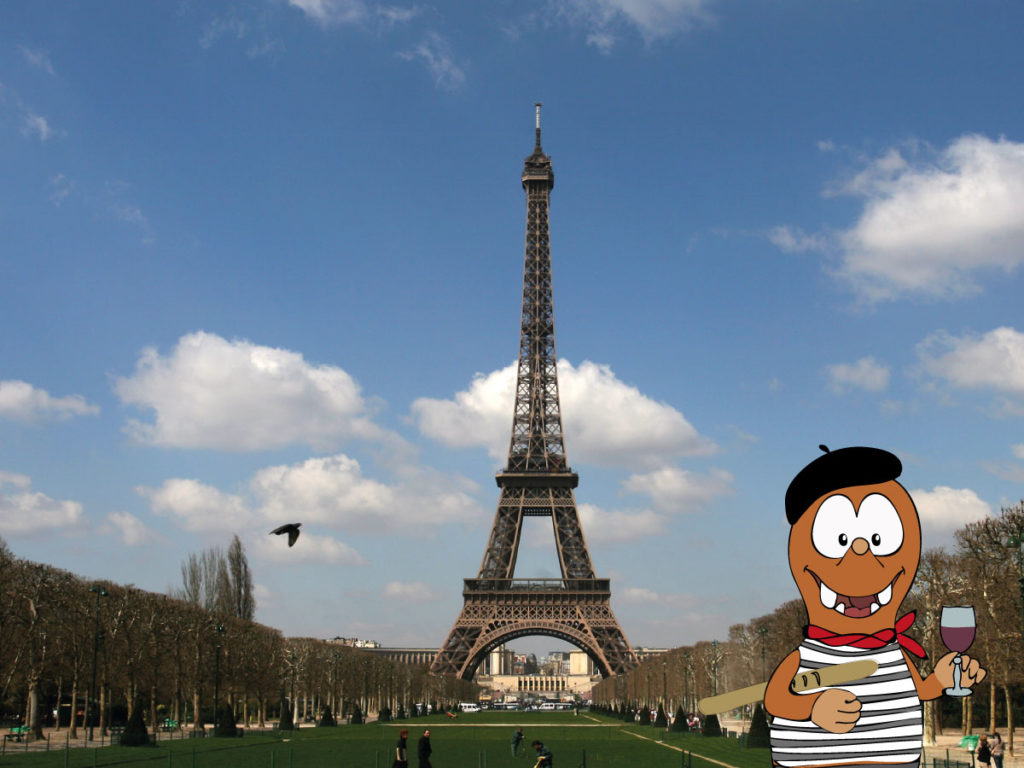 It might be strange but, sharing, selling, or publishing pictures of the Tour Eiffel at night without permission is illegal! Why? Because they are considered an artistic work and are therefore protected by copyright!

Parisians can get really serious about that: the baguette. There is even an official law regulating the exact size and consistency of the real Parisian baguette! 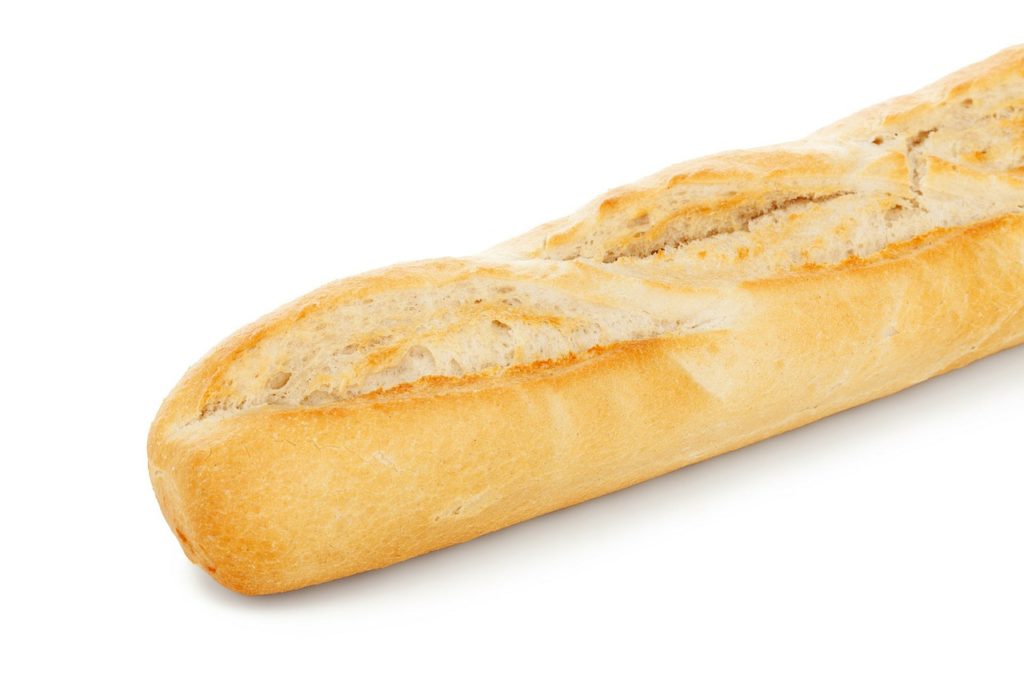 If you are planning to visit Paris with kids, take part to a Tapsy Tour! You will experience a TAPSYlicious and engaging way for the whole family to discover Paris!