There are many interesting facts about Rome, but only some of them are really TAPSYlicious! Come and discover them with me! 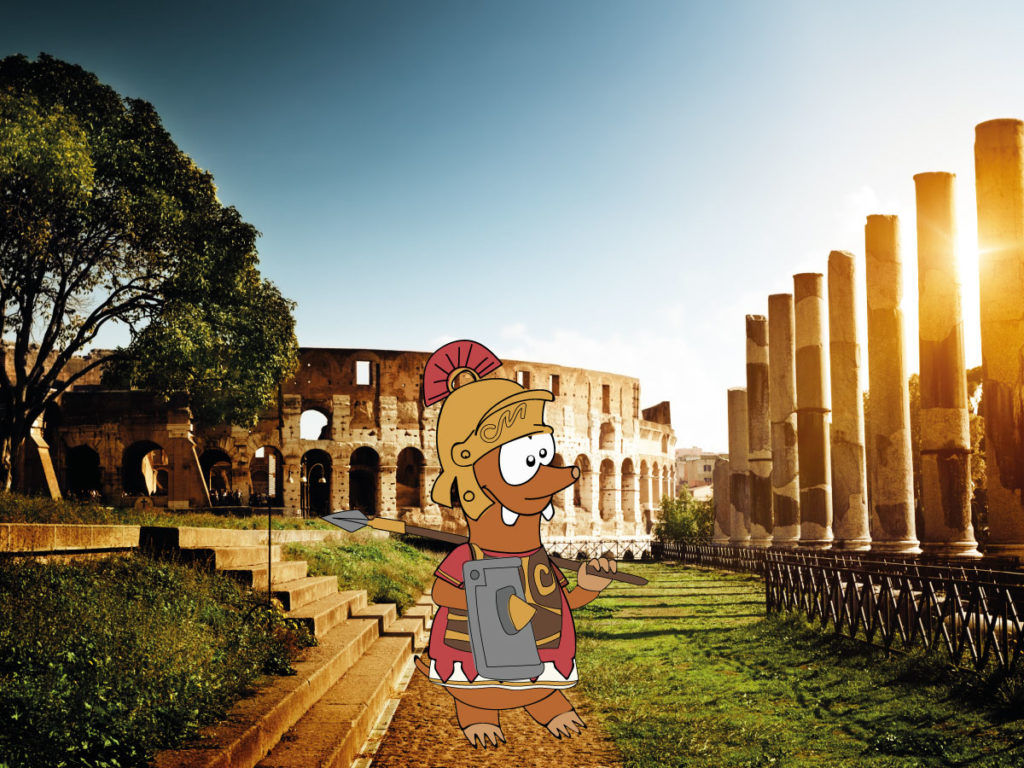 Rome is an historic city, full of secrets and curiosities in every corner. However, to know the best ones,  you need to be a true expert of the city, or have the right mole with you! And who, if not a travelling and kid-friendly one like me?

THE 7 MOST INTERESTING FACTS ABOUT ROME

It is said that, if you toss a coin into the Trevi Fountain, while you turn your back to the fountain, you will return to Rome at least once in your life. Not many people know, though, that about €1,5 million are collected from Trevi Fountain every year and  that they are given to charity. 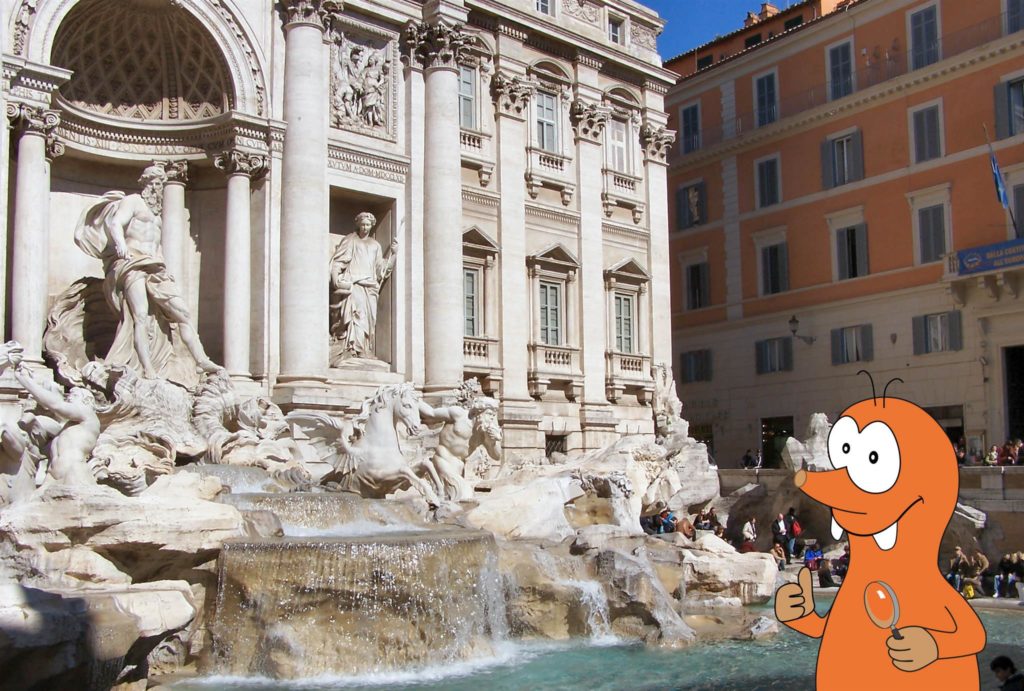 2. THE FOUNDING OF ROME

The symbol of Rome is a Mother Wolf that, by the legend, took care for Romulus and Remus, the twin brothers that founded Rome! Not everybody knows that the city of Rome is named after the brother who, after defeating the other, eventually became the king of the new city: Romulus!

The fountains of Rome, which supply free fresh water to everyone, are also known as “nasoni”. That’s because of their characteristic shape that resembles the one of a “big nose”. 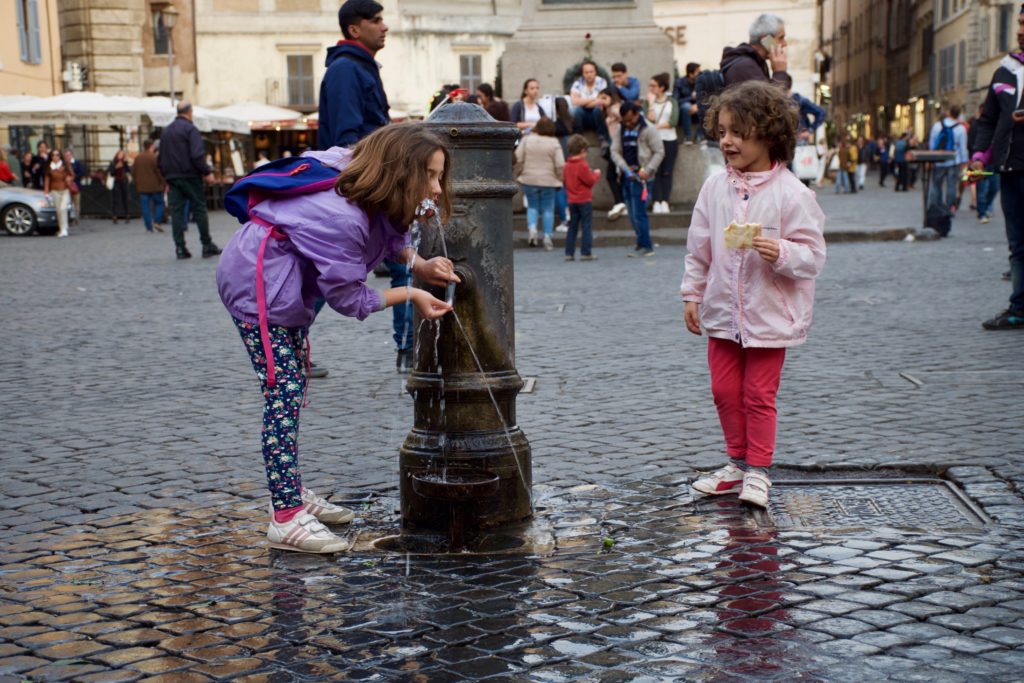 When you stare at the Colosseum, or amphitheatrum Flavium, you can’t help thinking it’s massive. For this reason, many people think that its name comes from the latin adjective “colosseum”, which means “colossal”. However, in ancient times the name “colosseum” was actually used to refer to the enormous statue at the time standing in front of it! Therefore, the Colosseum owes its name not to his dimensions, but to his lucky location! Take part to the Tapsy Tour of Ancient Rome and discover it with me! 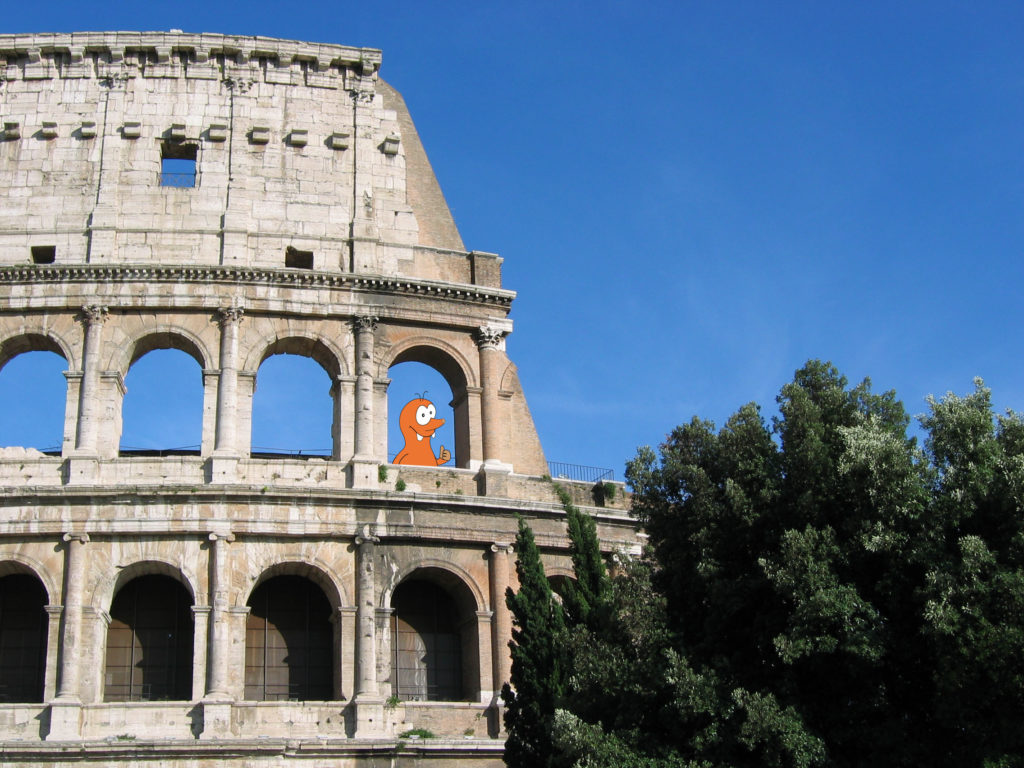 In Rome is not unusual to see cats relaxing on ancient ruins, like the Roman Forum or the Colosseum. However, not many people know, that, to protect cat colonies from being moved from the place they consider “home”, whether is a park or a thousand-year old masterpiece, there is even a Municipal Hill’s regulation!

6. THE FOUNTAIN OF THE FOUR RIVERS

According to a popular belief, Gian Lorenzo Bernini sculpted one of the statues in the Fountain of the Four Rivers, in Navona Square, with its arms raised to protect itself from the collapse of the church of Saint Agnes. The rumor has its origins in the rivalry between the sculptor and the architect Francesco Borromini, the author of the church. Why do I think that it’s not true? Because the fountain was actually built one year before the church!

Rome is often described as an open-air museum, but can you guess the number of fountains and churches that adorn the Eternal City? About 280 fountains and more than 900 churches! Are you wondering which ones are really worth a visit? Join one of my Tapsy Tours with your kids, you will visit the best Rome attractions through a Rome tour designed especially for families with children! 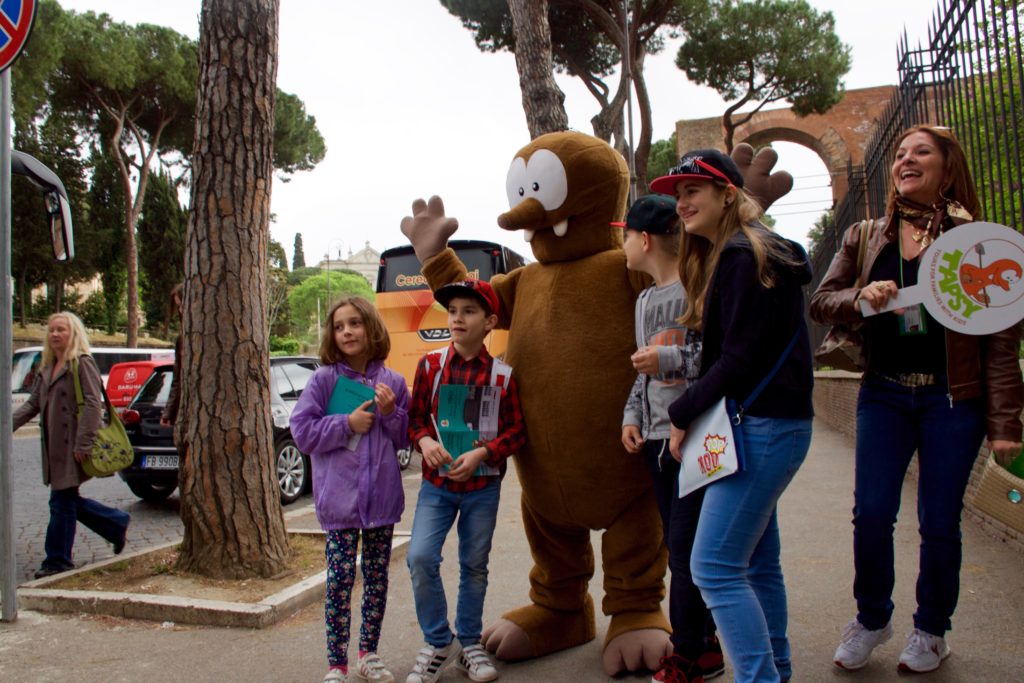 To discover more interesting facts about Rome, purchase my Interactive Travel Guide and Talking Map of Rome on The Mole Hill website! 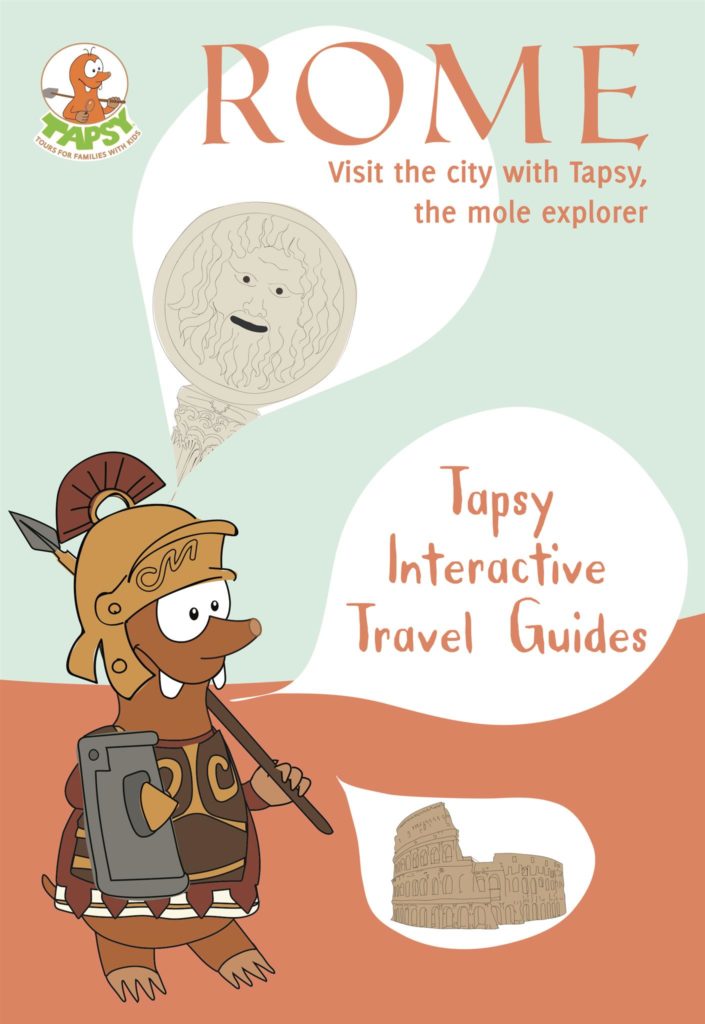