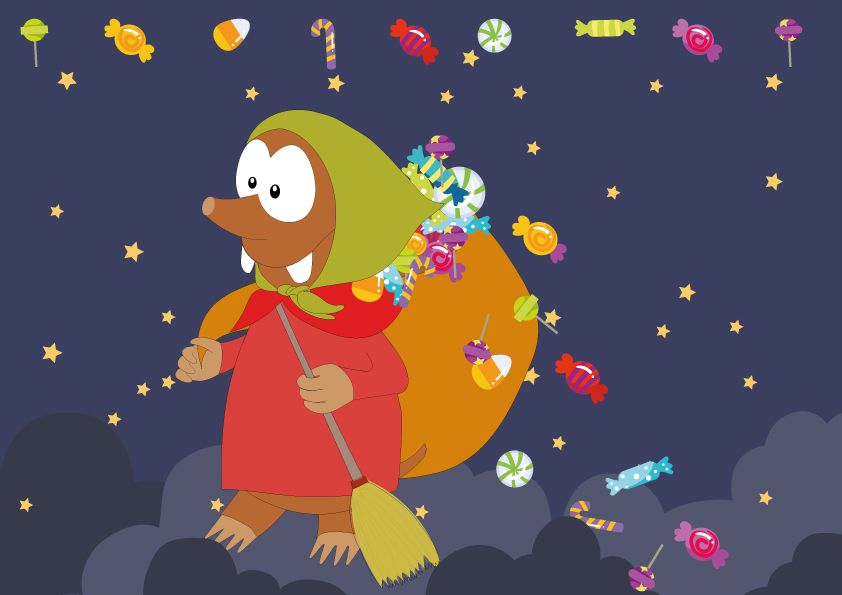 Italy is one of the most welcoming countries in the world for families with children, that’s why I have chosen to run amazing family tours in Rome, Pompeii and Alberobello! Come and explore them with me to discover the best of the Italian culture with your kids! 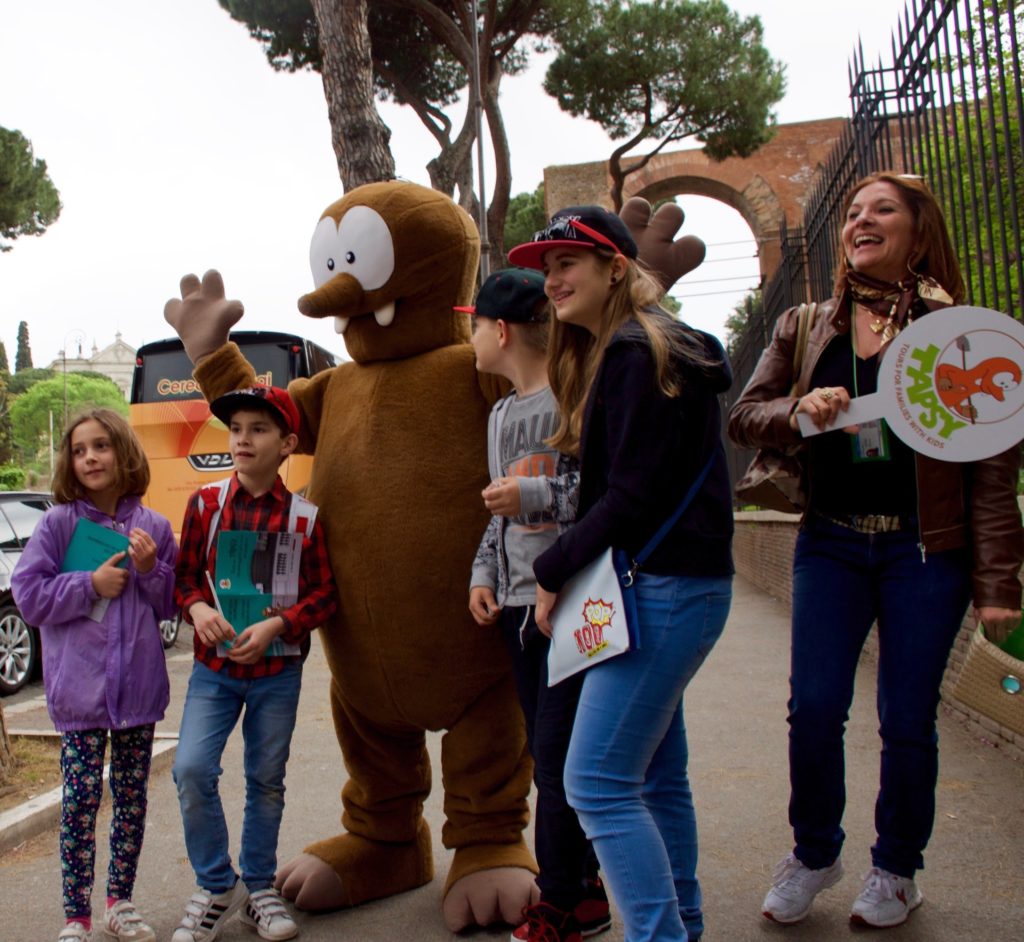 La Befana is usually represented as an old woman wearing old clothes and travelling on a flying battered bloom. According to the Italian Christmas tradition, during the night between January 5th and 6th, she fills up with sweets and candies the socks of good kids. The bigger, the better! Do you wish you could have mine? 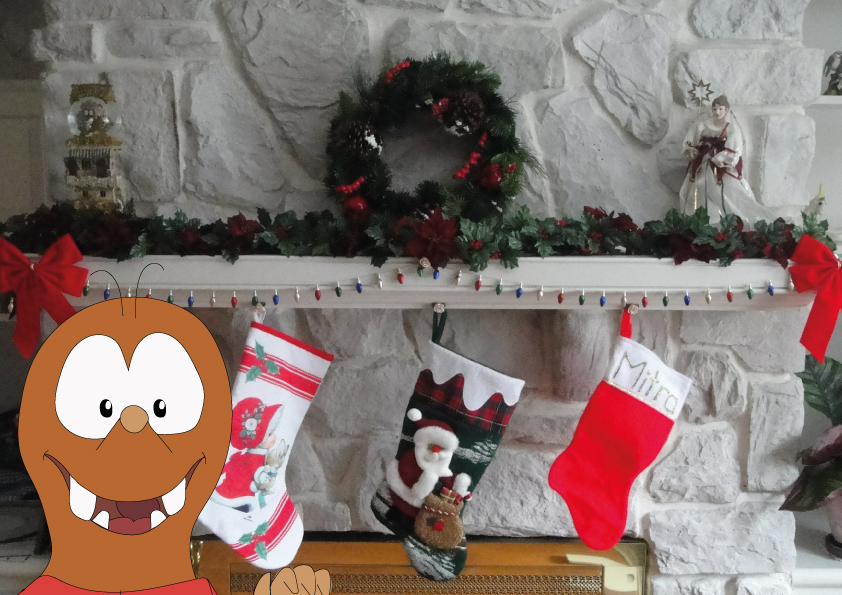 On the contrary, kids who haven’t behaved during the year, will only receive coal and garlic! All right, kids?

To bring all these goods, she is usually portrayed with a huge, heavy and old sack full of keyholes on her shoulders. Poor Befana…

The origins of La Befana can be traced as back as to the Roman Empire. Some people say that it is the development of pre-christian festivities that used to take place at the beginning of the year. Others that it was linked to the Roman Calendar, when Romans, to propitiate divinities, used to run worships. What is sure is that from Middle Ages on, the tradition of La Befana started to widespread all over Italy and to resemble the old “witch” that nowadays kids still wait for at the Epiphany Day! 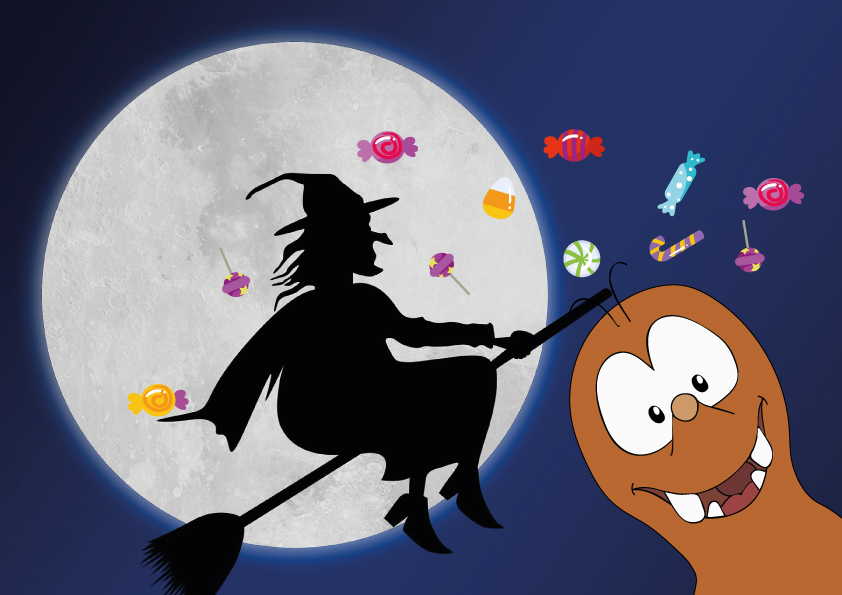 According to the legend, when the Magi were travelling towards the newborn Jesus Christ to bring him gifts, they stopped an old woman with a broom in her hand and asked her for the way to the Jerusalem. Just after indicating them the way, she regretted not going with them and started knocking at every  door to ask them if they saw the Magi passing by. In exchange for their help, the old woman started giving any kind of sweets to kids. 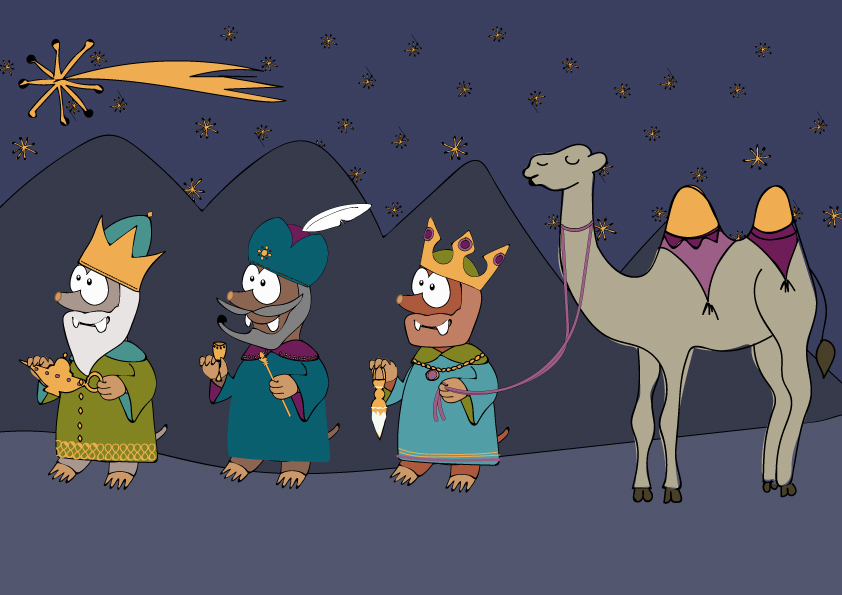 The Italian Christmas tradition of La Befana hasn’t changed much during the centuries. Maybe she has became older, wiser and more generous, but, to follow the tradition, she still brings at least a small piece of coal (lucky ones receive a sweet version made of sugar) to each child, because everyone has something to be forgiven for, isn’t it?

According to the evolution of the tradition, nowadays kids leave a small plate with something to eat for the old woman to help her head out on this long journey through the houses of all kids. 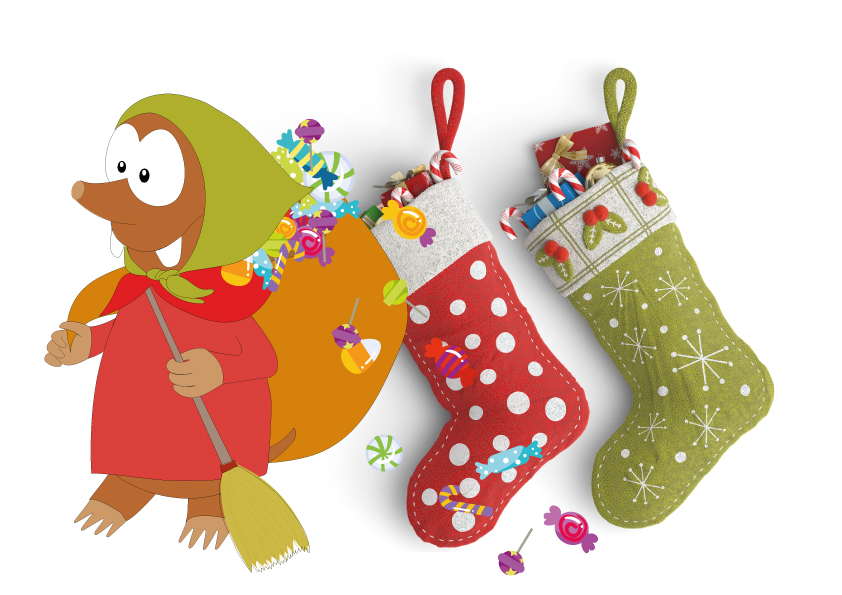 If you head to Italy, don’t forget to bring your biggest sock with you and to call me to discover other curiosities about Italy!