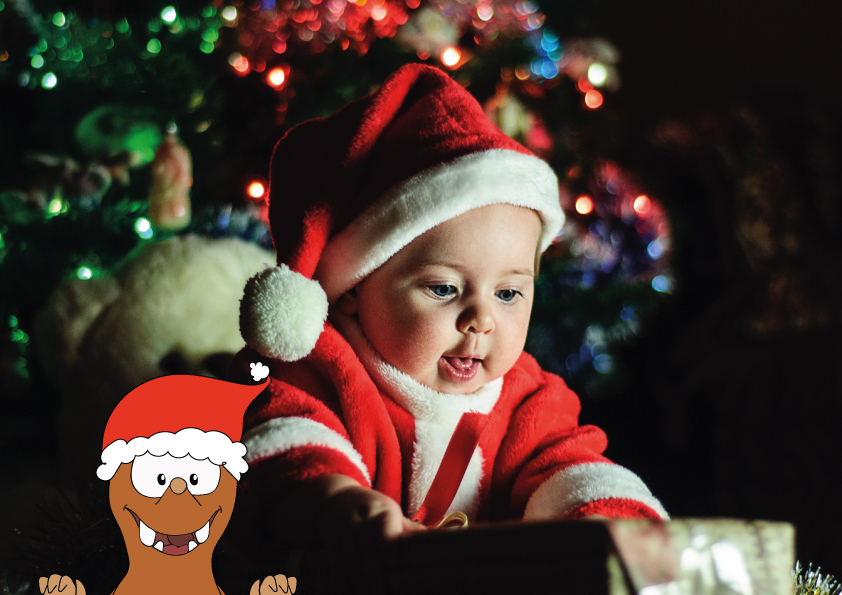 Santa Claus, Babbo Natale, Weihnachtsmann, Papai Noelis, Julemanden, Mikulas, Joulupukki, Viejo Pascuero…whatever you call him, what it’s sure is that Santa Claus is kids’ hero. That’s why when I take families with children around Europe with my Tapsy Tours at Christmas holidays, I love telling them the true history of Santa Claus.

THE HISTORY OF SANTA CLAUS: THE ORIGIN

The true history of Santa Claus finds its origins with St. Nicholas, a Greek bishop who lived in Asia Minor (the modern-day Turkey) in the 4th century. When his wealthy father died, he inherited a vast fortune and, as he was extremely generous, he decided to share it with all those who were in need.

According to a legend, to help a poor man who didn’t have enough money to marry off his three daughters, he dropped a bag full of gold down the chimney of his house. When the poor man realized that the benefactor was St. Nicholas, he told him he wanted to make everybody know how generous he was. But Nicholas was very modest and he asked the poor man to keep the secret. 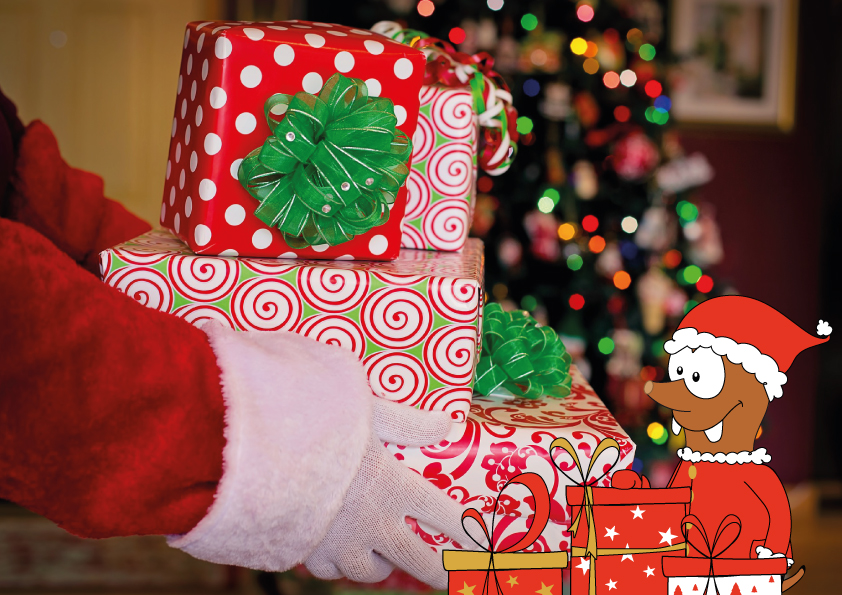 St. Nicholas’ generosity didn’t stop with the poor man, he indeed started delivering gifts to whoever needed and deserved it. Unfortunately, his secret generous actions didn’t remain secret much longer and every time someone received an anonymous gift, it was said that St. Nicholas brought it.

THE HISTORY OF SANTA CLAUS: THE EVOLUTION

The modern history of Santa Claus developed in UK in the 16th century. As at Christmas, a figure delivering gifts to kids was needed, the legend of St. Nicholas was brought back to life.

A man with a long white beard wearing red clothes, just like the classic iconography of St. Nicholas, was chosen to cover the role. The legend of this generous old man widespread all over Europe and came to the USA through some Dutch settlers. In the USA, the name of St. Nicholas fused together with the Dutch “Sinterklass” and led to the modern “Santa Claus”. 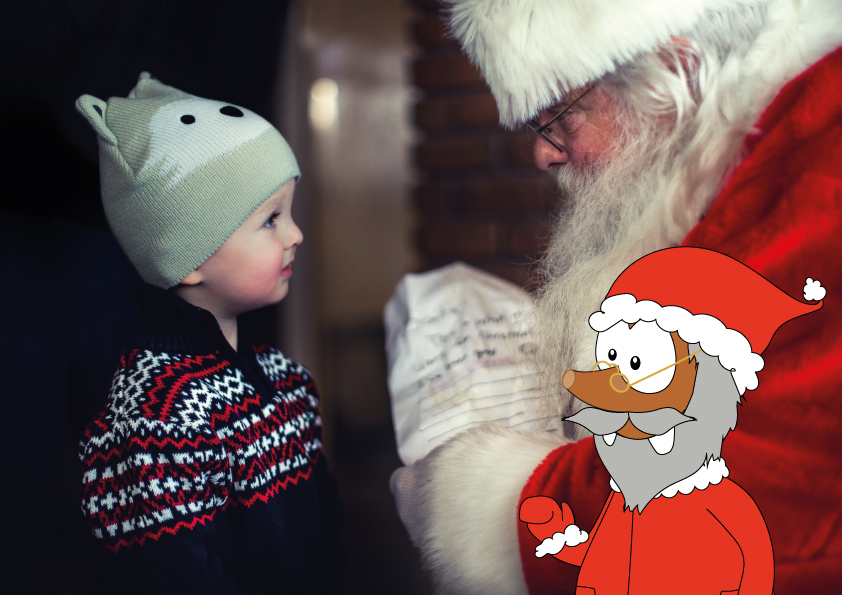 Other legendary actions related to the worldwide famous white-bearded man dressed in red were then added: elves as little helpers, presents delivered around the world in one night and flying reindeers pulling Santa’s sleigh.

THE HISTORY OF SANTA CLAUS: THE PRESENT

Nowadays, the history of Santa Claus still remarks the same iconography of the 16th century. Kids (and adults) send to the generous white bearded man living in Lapland a Christmas list with all the gifts they wish they could receive. 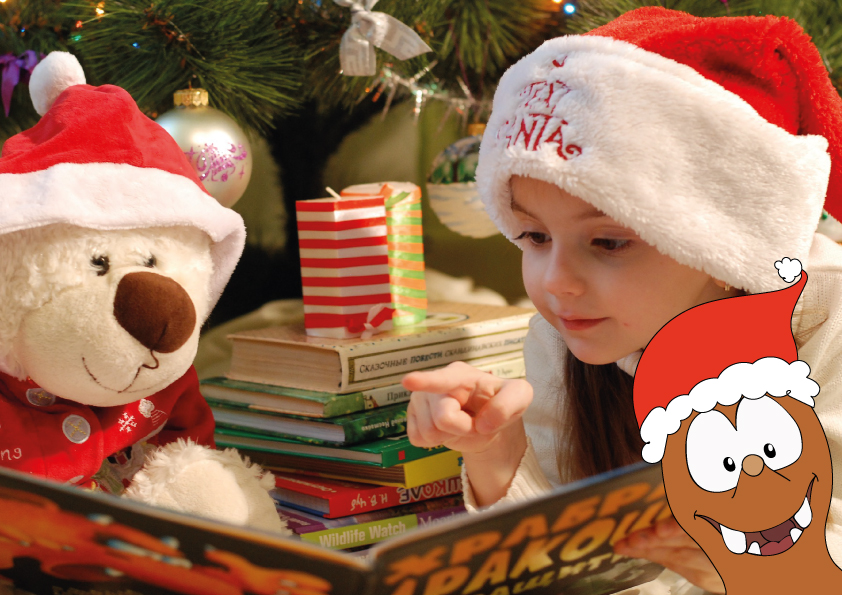 To discover more about Santa’s hometown, how the good man is affectionately called, read my article about Santa Claus village in Lapland and start planning your next trip to North Europe!