When it comes to celebrating New Year’s Eve in Paris with kids, the possibilities are really endless. Follow my ultimate guide to discover the most kid-friendly options to spend the end of the year in the capital of France. 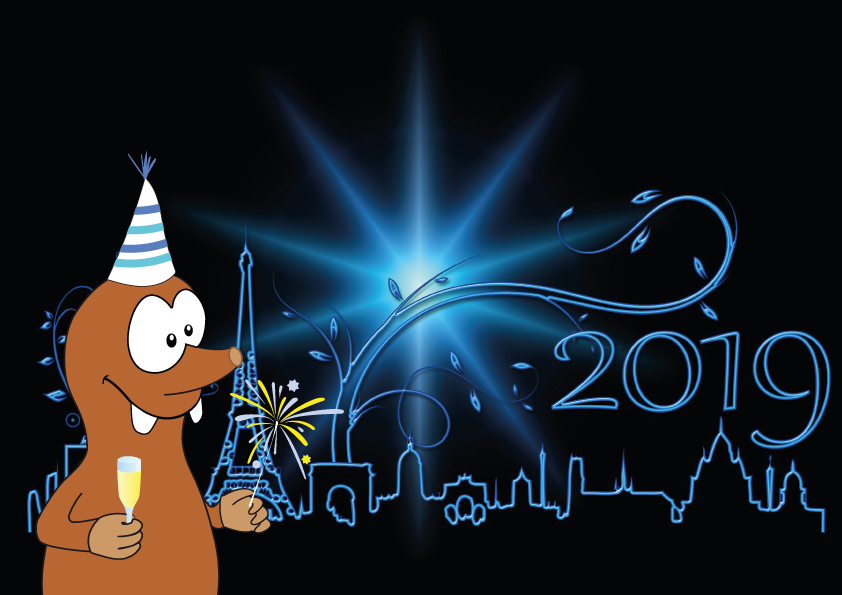 La Ville Lumière, the City of Lights, upon New Year’s Eve fills up with sensational lights that spread the Christmas spirit all around. The city itself becomes an immense light show where the Tour Eiffel, The Arc de Triomphe and the Basilique du Sacré-Cœur are the backgrounds for incredible artistic video projections and fireworks. That’s why New Year’s Eve is one of my favorite moments to take families with kids around Paris with my Tours Tour!

What really makes New Year’s Eve in Paris special is that streets and squares fill up with people celebrating the end of the year together. After dinner, many Parisians meet at the Champs-Elysées and walk together to the Arc de Triomphe, where the magic happens. The Triumphal Arch becomes the canvas for an amazing video projection show ending with surprising fireworks. Kids? They will absolutely love it! 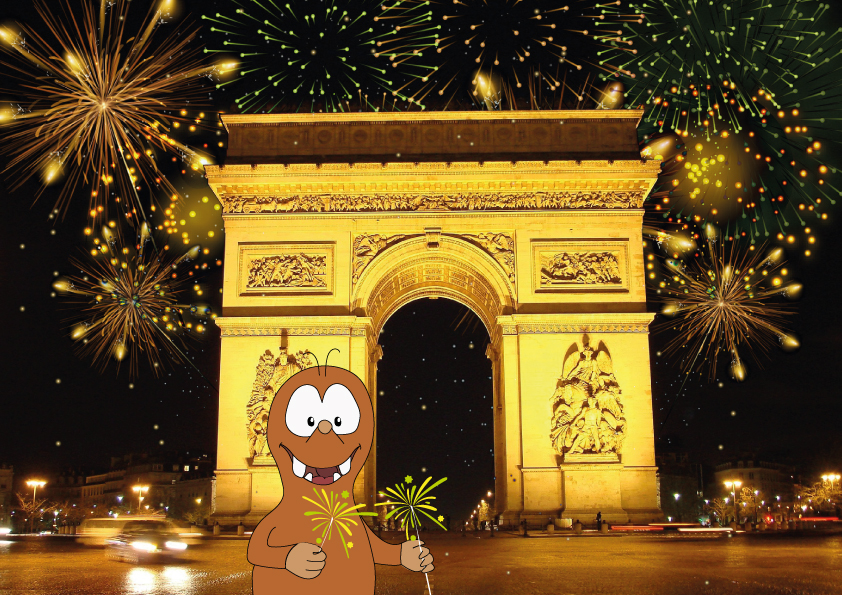 One of the places Parisians prefer to spend New Year’s Eve in Paris with kids is Champ de Mars, the best view point to enjoy the fireworks of the Eiffel Tower. Who said that the Eiffel Tower is just for lovers? To me, it is the cherry on the top after a family day spent on a Tapsy Tour! 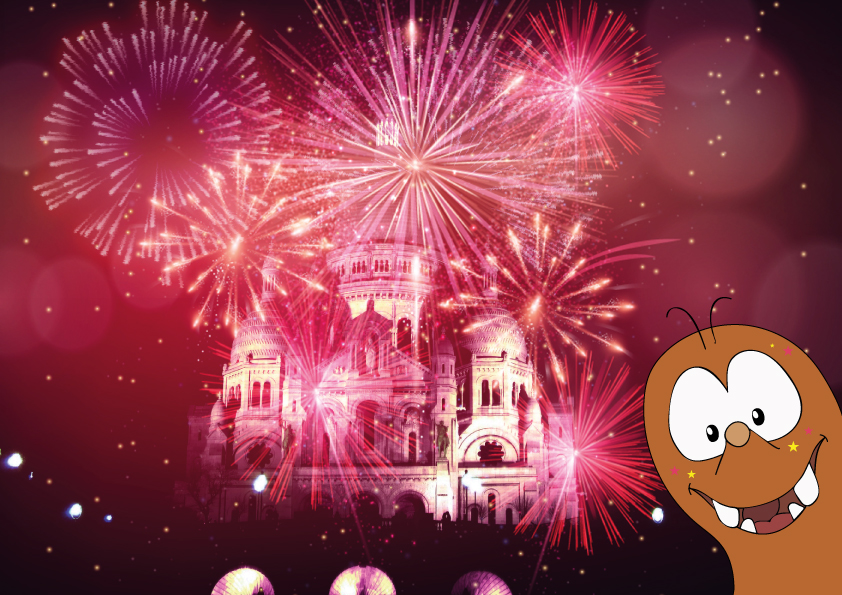 For all those families who love the magic of rivers, the cruise across the Seine is a great choice to spend New Year’s Eve in Paris! Most cruises across the Seine offer the same itinerary and stops: Orsay museum, the Eiffel Tower, Grenelle Port, Pont de l’Alma and Port Henri IV. Just remember that the cruises only make round trips!

Another unique way to spend New Year’s Eve in Paris is at Disneyland Paris! Surrounded by cartoon parades and never-ending fireworks, it will be a true wonder for the whole family! 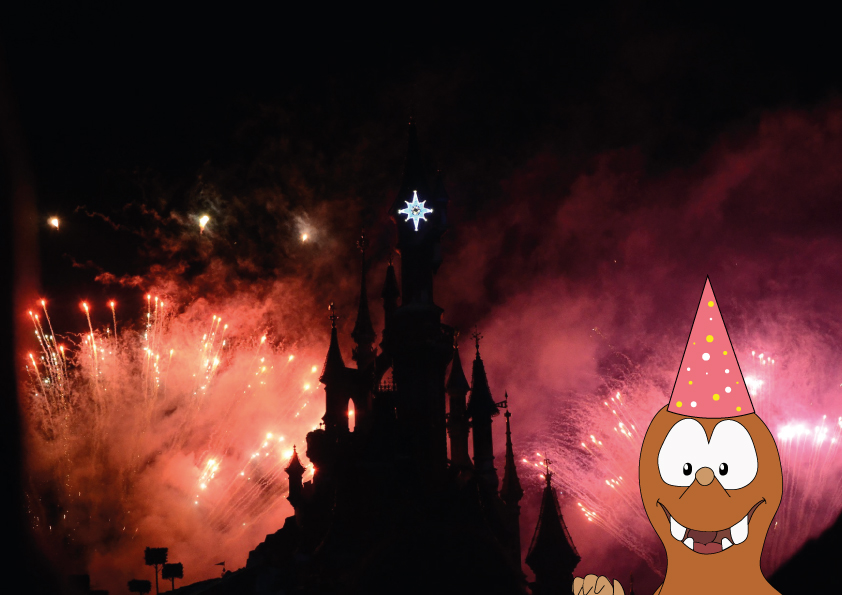 Who said that transports in the capital of France are expensive? At least for the last day of the year, tram, bus, metro and RER will be complimentary for everybody in Paris.

Don’t be worried for your kids, safety is taken seriously in Paris, especially on New Year’s Eve. An example? Fireworks and glass bottles are not allowed. If not enough, drinking (too much) is not legally permitted.

However, shouts are more than welcome on New Year’s Eve in Paris! In fact, according to an old tradition, if you make noises you push all evil spirits away. OK kids, now it’s time for you to show what you can do! Where to celebrate birthday of your kids in Rome

Where to celebrate birthday of your children in a very very special way? Follow the mole! How many times did you travel to celebrate a family birthday? Travel doesn’t need excuses, but make party is Read more…