The Mystery of Stonehenge: Tapsy’s Curiosities

What is Stonehenge? Who built it? And why? These are just some of the questions about the mystery of Stonehenge both experts and non-experts have always wondered about. 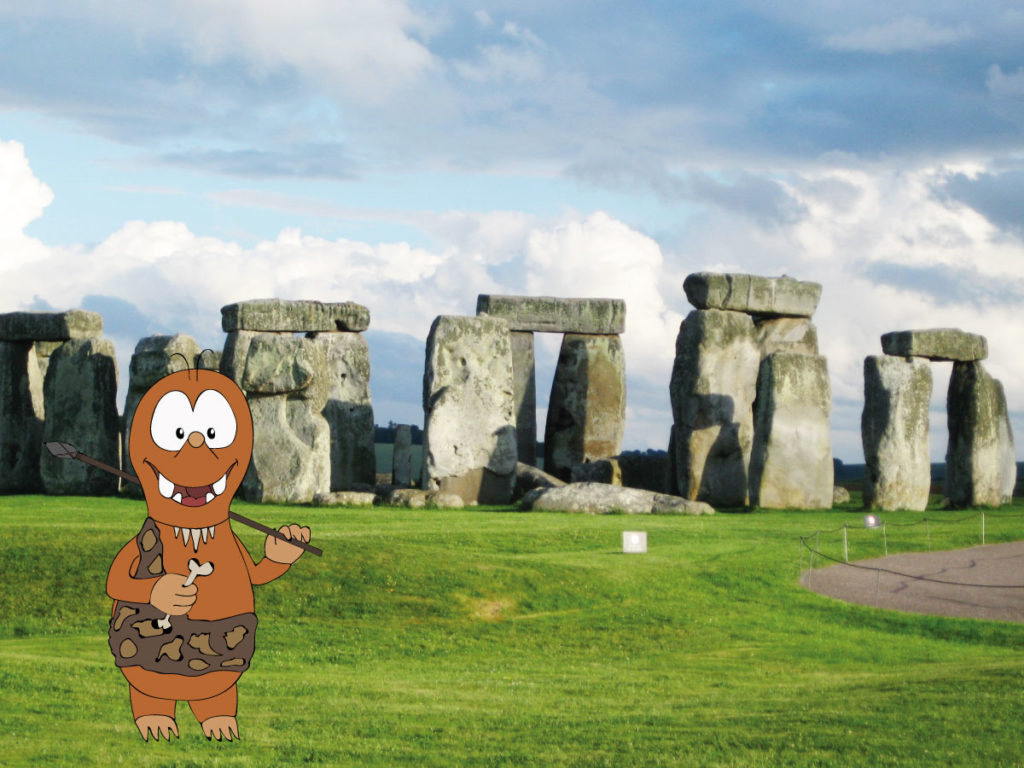 To find the solution to this enigma, prepare your luggages and get ready to explore Stonehenge with your kids, Tapsy Tours will involve you in an engaging family travel experience!

THE MYSTERY OF STONEHENGE: BEYOND THE LEGENDS

The archaeological site of Stonehenge is characterized by a circle complex of Dolmens (from taol, table, and men, stone), which are simple architectonical structures composed by an horizontal megalith laying on the top of two vertical ones, like a “table of stones”.

WHEN WAS IT BUILT?

Most experts agree that the site was built in several stages between 3000 B.C. and 1500 B.C. However, the first structures in the area, although it is not clear how they relate to the Stonehenge site, can be dates back to 8500-7000 B.C.! 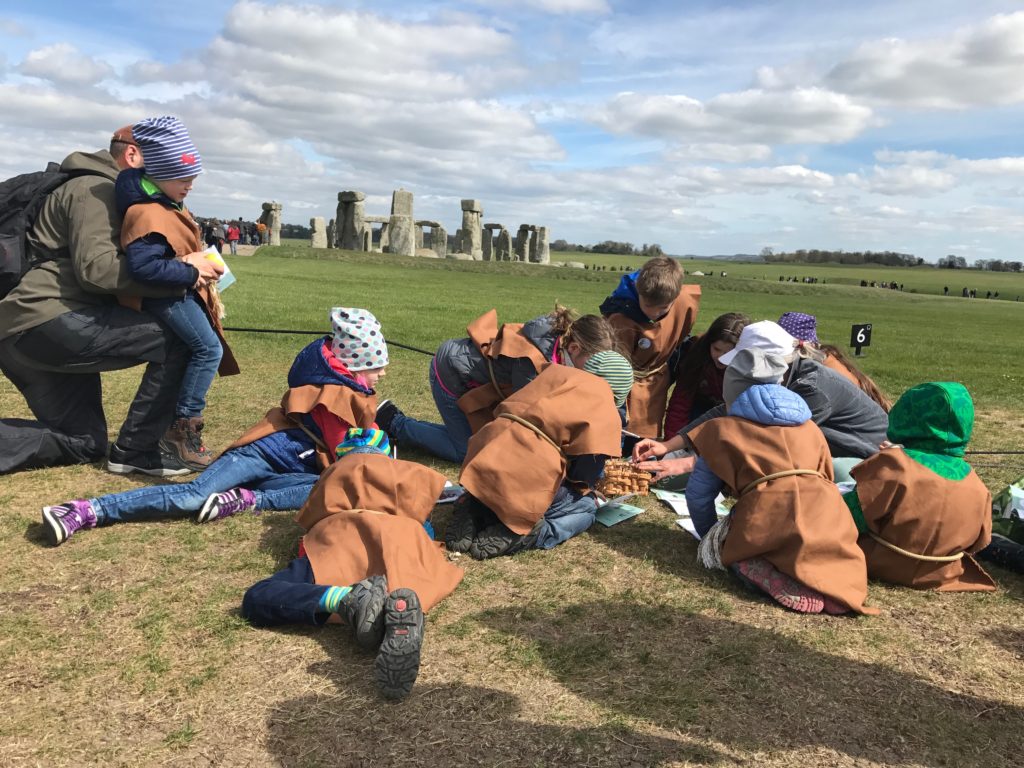 HOW WAS IT BUILT?

The biggest mystery of Stonehenge is probably related to the transportation of these giant stones. As a matter of fact,  they are extremely heavy and some of them can even weight 50 tons! According to popular beliefs, the megaliths were moved to the area thanks to a community of giants or magical forces. One of the most validated theory states that the megaliths might have been carved from an hill that was at about 30 km and dragged to the area through sleights!

The resolution of the mystery around the authors of Stonehenge is strictly connected to the reasons for its construction. In Middle Ages most people believed that, like the writer Geoffrey Monmouth narrated in his writings, Stonehenge was made by the wizard Merlin. According to a more modern popular belief, Stonehenge was built by the Druids, the high priests of the Celts. However, scientists have confirmed that the site was completed over thousand years before the Celts inhabited the area. Nowadays most experts believe that Stonehenge was built by three tribes at three separate times: Windmill Hill, The Beaker Folk and The Wessex People. 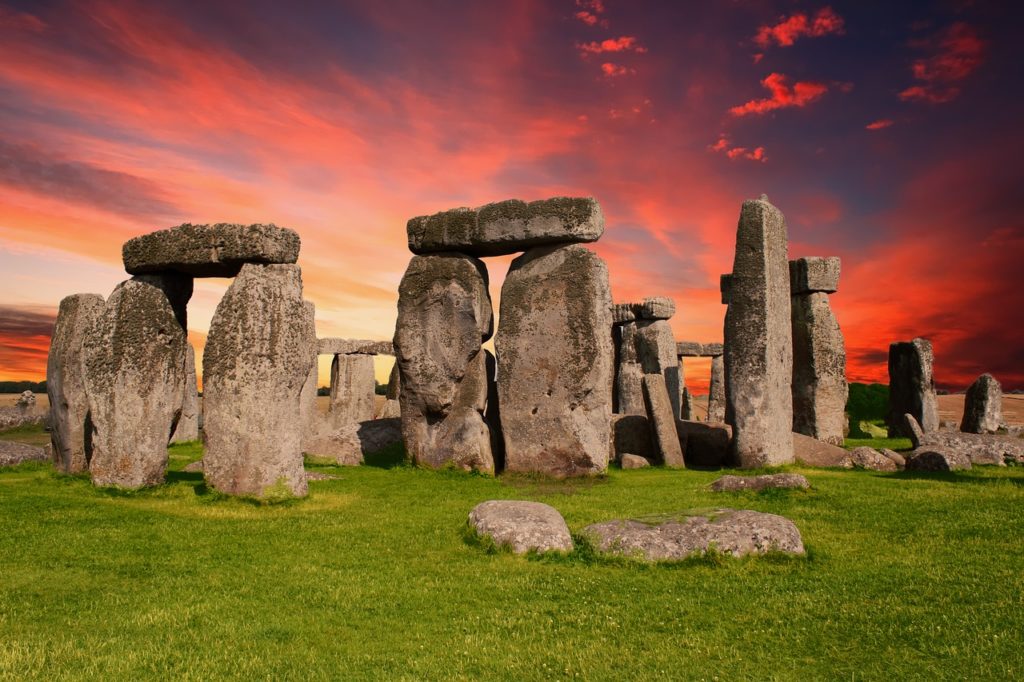 WHY WAS IT BUILT?

Archaeologists agree that the site was used as a burial site, but most experts believe that it wasn’t its only function. Some people said it was a Druid Temple, some that it was the ceremonial location for the coronation of Danish kings, other even said that it was a model of the solar system constructed by alien visitors. According to one of the most accredited contemporary theories, Stonehenge was a prehistoric temple aligned with the movements of the sun to give information about astrological phenomena such as eclipses, solstices and equinoxes. Another widely recognized up-to-date thesis states that it was a place of healing, perhaps because bluestones were thought to have curative powers. What is certain is that the purpose of this enigmatic archaeological site will be still for some time shrouded in mystery!

Drop me a message if you want to discover more about Tapsy Tours, I love helping families organize the perfect travel!